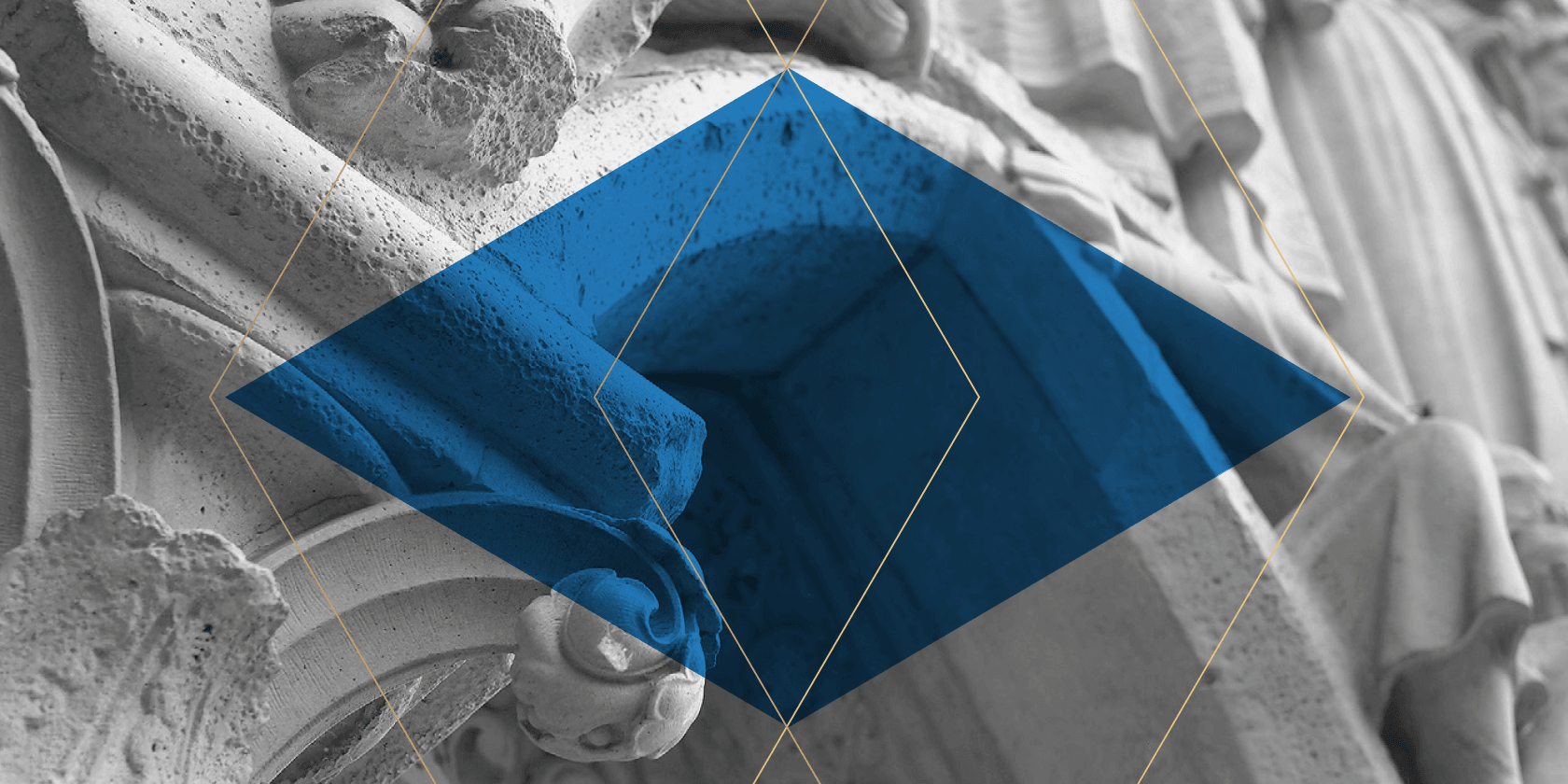 This expertise has been noted by their clientele, which mainly consists of banks and financial institutions, but also large companies and their directors.

Coat Haut de Sigy has just opened its doors in Paris’s 8th arrondissement at 3, rue du Faubourg Saint-Honoré. This new firm brings together two lawyers from the white-collar crime and regulatory team at White & Case: Julian Christen Coat and Claire de Haut de Sigy. They have ten years of experience in white-collar crime, regulatory affairs (relations with the AMF and ACPR), and compliance. Furthermore, they are experienced in internal investigations by French, European and U.S. authorities.

This expertise has been noted by their clientele, which mainly consists of banks and financial institutions, but also large companies and their directors. “We also want to exploit our set of skills in civil and commercial litigation,” says Julian Christen Coat. To which his partner added: “Our primary goal is to put together a tight-knit team dedicated to the daily concerns of our clients, especially in banking and finance.” A hotline service has been put in place by the firm so that clients can get immediate answers to urgent legal matters.

Julian Christen Coat completed postgraduate degrees in international business law (Aix Marseille, 2005) and in criminal law and criminal policy in Europe (Paris I, 2006). He also holds a Certificate in comparative law at McGill University (2006) and an LLM in white collar crime at Columbia (2014). He is also a lawyer at the New York Bar.

They both began their career in law at Beaussier & Associés in 2008, before following the founding partner to White & Case in 2010.